Welcome to  the St Mary’s Summer reading challenge. Below you find links to different reading books which may be of interest to you and accessed for FREE. From each book you will be able to access other free books to read.

Click this link below which outlines your summer reading challenges. Cirque du Freak is the first novel in The Saga of Darren Shan by Darren Shan. It is part of the Vampire Blood Trilogy,
which comprises the first three of the 12 book saga. Cirque du Freak was first published in Great Britain by HarperCollins in 2000, and was later published in the Vampire Blood Series in 2003 and 2004. Cirque du Freak is now a major motion picture. Young Darren Shan has been fascinated by spiders from an early age. His best friend, Steve "Leopard" Leonard has grown up reading horror comics and stories of the Wolf-Man and vampires. After viewing the "Cirque du Freak" Darren and Steve are mesmerized by the fantastic and disturbing show, especially by the act of the mysterious
Mr. Crepsley and his giant, deathly poisonous spider, Madam Octa. Diary of a Wimpy Kid is a series of fiction books written by the American author and
cartoonist Jeff Kinney. All the books are the journals of the main character,
Greg Heffley. Befitting a teen's diary, the books are filled with hand-written notes and random drawings
of Greg's daily adventures. When fifteen-year-old Clary Fray heads out to the Pandemonium Club in New York City, she hardly expects to witness a murder much less a murder committed by three teenagers covered with strange tattoos and brandishing bizarre weapons. Then the body disappears into thin air. It's hard to call the police when the murderers are invisible to everyone else and when there is nothing―not even a smear of blood―to show that a boy has died. Or was he a boy? The Lord of the Rings
J. R. R. Tolkien

The Lord of the Rings is an epic high fantasy novel written by English author and scholar
J. R. R. Tolkien. The story began as a sequel to Tolkien's 1937 fantasy novel The Hobbit,
but eventually developed into a much larger work. Written in stages between
1937 and 1949,  The Lord of the Rings is one of the best-selling novels ever written, with over 150 million copies sold.
Whilst certainly a more challenging read, the popularity of last decade’s
movies has made the characters and plot much more accessible. Meggie loves books. So does her father, Mo, a bookbinder, although he has never
read aloud, to her since her mother mysteriously disappeared. They live quietly until the night a stranger knocks at their door. He has come with a warning that forces Mo to reveal an extraordinary secret - a storytelling secret that will change their lives forever. Bertie rescues an orphaned white lion cub from the African veld. They are inseparable
until Bertie is sent to boarding school far away in England and the lion is sold to a circus.
Bertie swears that one day they will see one another again, but it is the
butterfly lion which ensures that their friendship will never be forgotten. To Kill A Mockingbird
Harper Lee

To Kill a Mockingbird is a novel by Harper Lee. ... Many residents of Maycomb are racists and during the novel Atticus is asked to defend Tom Robinson, a black man wrongly accused of raping a white woman. Atticus takes on the case even though everyone knows he has little hope of winning. Secret service agent Ethan Burke arrives in Wayward Pines, Idaho, with a clear mission: locate and recover two federal agents who went missing in the bucolic town one month earlier. But within minutes of his arrival, Ethan is involved in a violent accident. The Complete Works of William Shakespeare

William Shakespeare was an English poet, playwright and actor, widely regarded as the greatest writer in the English language
and the world's greatest dramatist.  He is often called England's national poet and the "Bard of Avon“. His extant works,
including collaborations, consist of approximately 39 plays, 154 sonnets, two long narrative poems, and a few other verses, some of uncertain authorship.
His plays have been translated into every major living language and are performed more often than those of any other playwright. Whilst not a specific recommendation,
any exposure to Shakespeare before secondary school will be beneficial. All plays and sonnets available, with analysis below. Auggie wants to be an ordinary ten-year-old. He does ordinary things - eating ice cream, playing on his Xbox. He feels ordinary - inside.
But ordinary kids don't make other ordinary kids run away screaming in playgrounds. Ordinary kids aren't stared at wherever they go.
Born with a terrible facial abnormality, Auggie has been home-schooled by his parents his whole life. Now, for the first time,
he's being sent to a real school - and he's dreading it. All he wants is to be accepted
- but can he convince his new classmates that he's just like them, underneath it all?

Check out the free books campaign by Marcus Rashford and Macmillan Books.

You can apply to get your own copy of Marcus Rashford’s brilliant “You are a champion” or a selection of other books. Follow the link https://www.freebookscampaign.co.uk/marcus-rashford-bookclub to browse what book you could request for free. I know that many of our KS3 pupils have read the Marcus Rashford book with me and really enjoyed it, so go on have a look and see if there is a book for you. 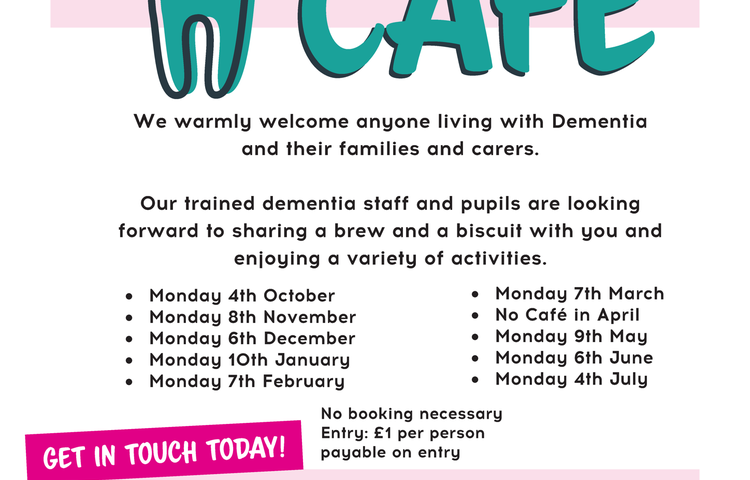